Gender selection is very controversial all over the world. It means parents can choose the gender of their unborn baby. Guidelines have recommended that it should only be done for medical reasons, and while these guidelines are under review, it is making the debate more of an issue.

Gender selection is made via IVF, which is then followed by the pre-implantation genetic diagnosis where the embryos are chosen by the wanted sex, which is then transferred to the uterus.

The next procedure is called sperm sorting, which separates the X bearing from the Y by the slight difference in their weight. They will then use the X or Y sperm to fertilise the eggs. Countries such as Asia and Europe have had a massive drop in the number of female babies being born compared to males. India has the law enforced that prohibits anyone from gender selection. IVF sex selection is illegal within China; the practice seems to be widespread.

The trend seems to be having negative consequences. With those countries that are showing a gender imbalance have an increase in sexual violence bride kidnapping, human trafficking all with political unrest as a result. There doesn’t seem to be much of a coincidence, that gang rapes happening in India has a decrease in the number of females that are being born. Women in these countries are now facing pressure to stop having girls; from families that gave physical or mental abuse if they don’t make sex selection, or the fact their own want to have a child that will most likely suffer the effects of being a female in a very sexist society.

Sexism is quite active in certain countries, yet we still need to remember that no country has reached gender equality. When you are stuck in a hard place, the choices are not free. There are choices not to have girls who also put the mother in the spot of participating within a practice that can cause the female to go from bad to worse. When stuck in a hard place, such choices are not truly free. The decision to avoid having a daughter also places the mother in the position of participating in a practice that causes the conditions for women like herself, to go from bad to worse. In western countries there is not a strong son preference as gender selection here is more needed for gender balancing, when a family have more than one of the same sexes and wish for one of the opposite genders.

Studies that were carried out in the UK, US and Australia, showed that those who wanted gender selection were wanting a child that will take on the gender roles such as dressing in pink, playing with dolls and shopping with their mother. They tend to forget she may end up lesbian, tomboy or maybe a distant child. Mothers want daughters due to wanting the close bond they believe they cannot have with boys and fathers are wanting to have boys to take them fishing and go to sports games they think they cannot do with a daughter.

There are economic costs to gender selection.

Woman and men have unique talents, and they contribute to the good of society. If we are placing an importance on one particular gender over the opposite, then we are going to see economic consequences as the differences that are between both women and men makes the society stronger.   So, there you have, issues on IVF gender selection; an extremley broad and controversial matter that won’t end here. 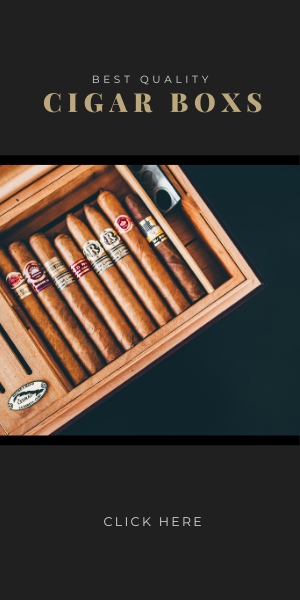 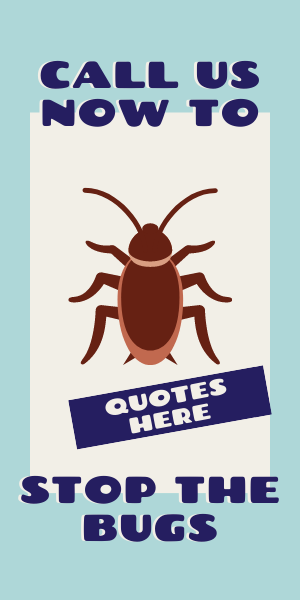 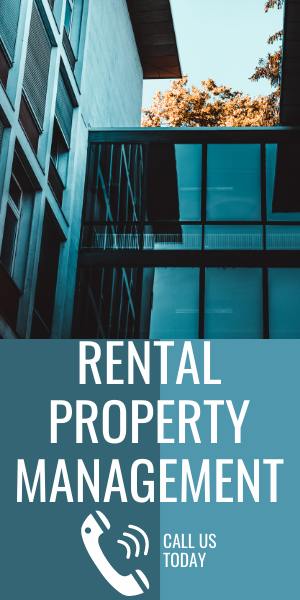 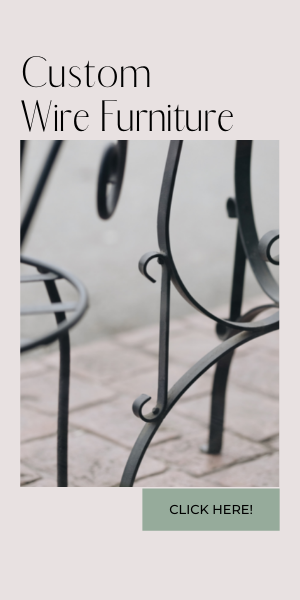 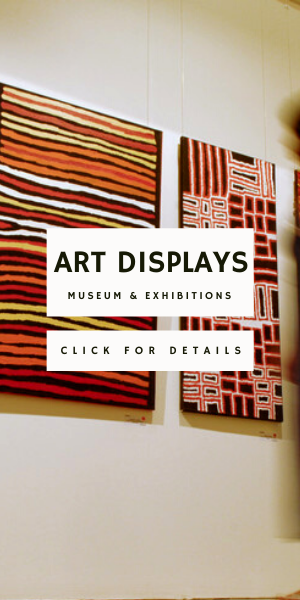